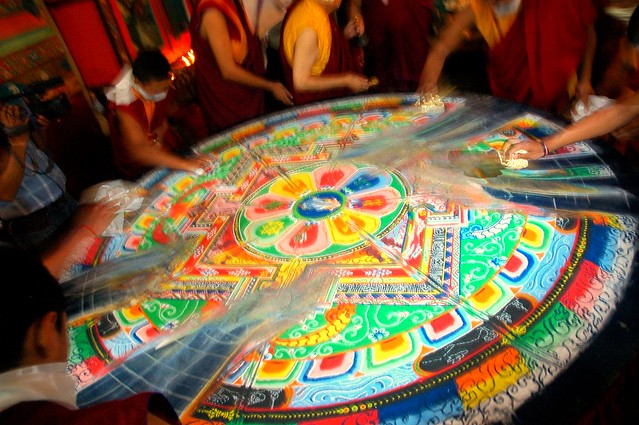 I haven’t written for quite some time. However, over the past few weeks, I began to feel the blog post ideas percolating again, and I knew it was time to start writing once more. It was this post, however, that stopped me. The “why I haven’t been writing” explanation. I thought about taking the easy way out. I had a baby last September, and that’s a pretty good all purpose excuse for everything I haven’t gotten done in the past seven months. It’s also not the whole truth. Despite having a baby, I find time for the things I really want to do, like reading, walking my dog…and watching Netflix.

So why haven’t I wanted to write? I haven’t wanted to write because it hurts. Over the past few years, which happened to be a really difficult period in my life, I spent a lot of time working on a novel. I received some positive feedback on the novel, got excited, then sent that novel out to some suggested agents, none of whom liked it. And it really, really hurt. I know all the advice–that I should keep sending it out, not give up. I think I’ll be able to do that, just like I think I’m going to come back to writing. But I also want to be honest, because there’s no point in writing if I’m not honest. Honestly–my writing has been rejected, and that rejection hurts.

The other week I asked my husband, “what if after all that time I spent, all that I sacrificed in writing this book, it’s never published?” He said, “then, maybe it’s your sand painting.”

We had recently finished watching the somewhat disappointing third season of House of Cards (see what I mean about time for Netflix?). The whole season was worth it though for the shots in the seventh episode of Tibetan Buddhist monks creating a sand mandala. The mandala was beautiful, but what was even more moving was the calm focus of the monks as they went about their work. I’d like to think it’s what I look like when writing; at least, it’s how I feel when my writing is going well.

Once the mandala is complete, it’s destroyed, and the sand is poured into a stream.

It reminds me of a passage from the Bhagavad Gita, where Krishna tells Arjuna, “you have a right to your actions, but never to your action’s fruits.” I first read this line in college, and hated it. Why devote time to anything if you don’t have a right to its outcome? I tried to wiggle my way out of its truth, thinking that I was working really hard, so I had a right to success. The problem with this is Krishna and Arjuna are on a battlefield. Arjuna doesn’t even have the right to the outcome of a war. It puts the outcome of my writing in some perspective.

I’ve thought each day about my husband’s words, and I’ve realized that whether or not my book is published, it’s still a sand mandala. Eventually, its words will fade,  as will Shakespeare’s, and everyone else who’s ever written anything. Change is the one constant of this Universe. I don’t have control over that. I do have control over how I approach the battle, although remembering that will be the work of a lifetime.

I put so much love into that book. It was everything I wanted to say at that time and it healed many wounds as I wrote it. Now, I’m putting love into the new words that I trust will come, and into myself, to help me heal and move forward. I’m putting love into my daughter, my dog and cats, my husband, my cooking, and my home. Some days are easier than others. I keep going. All I can do is gently spread a few grains of sand.

← Autumn Flavors
Starting out with Smoothies →
Join 141 other followers

A book and a blog for first-time mothers

Setting expectations too low has never been my problem

Parenting, vegan cooking, writing, and the moments between.

Introducing kids of all ages to the world of literature